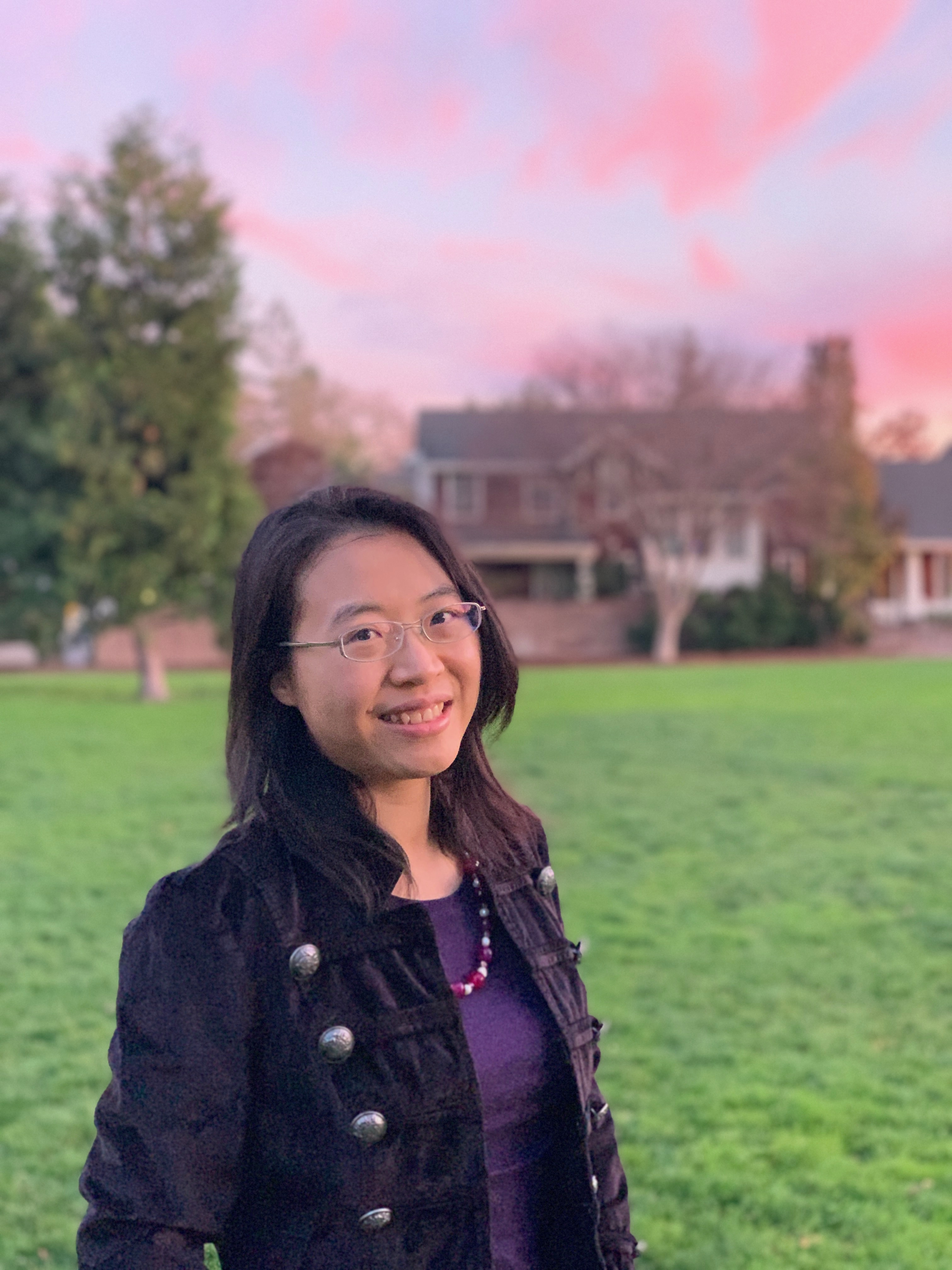 Lead and build a novel key experience indicator (KEI) framework that evaluates user experience (UX) for Huawei Cloud products. This model provides an end-to-end evaluation of the product UX from the first day of product design to the last stage when the product is released in the market.

Use of large-scale, multiple site data to study infant language and cognitive development.

Young infants have short attention spans, often refuse to participate in experiments and are difficult to recruit in large numbers. The small samples in infant experiments lead to concerns of both type II errors (lack of power) and type I errors (spurious, non-replicable findings driven by noise in small samples), and more broadly, a lack of generalizability of key findings in infancy. To solve this problem, I use large-scale and multiple site data to study infant language development (through my involvement in Manybabies Consortium) and meta-analytical methods to summarize findings across different studies in the literature. Further, I am interested in exploring innovative statistical methods to foster the development of best research practice in infancy research (e.g., finding the appropriate statistical analysis for small samples).

Young children’s ability to save emerges during the preschool years (age 3 to 5), but very little is known about what underlies its development. In particular, I am interested in what motivates children to save for their future. Research with adults suggests that feeling connected to one’s future self (future self-connectedness) and the ability to think about the future (episodic future thinking) increases saving behaviors. In collaboration with Dr. Cristina Atance, I investigate whether preschoolers’ future self-connectedness and episodic future thinking predict their saving behavior.